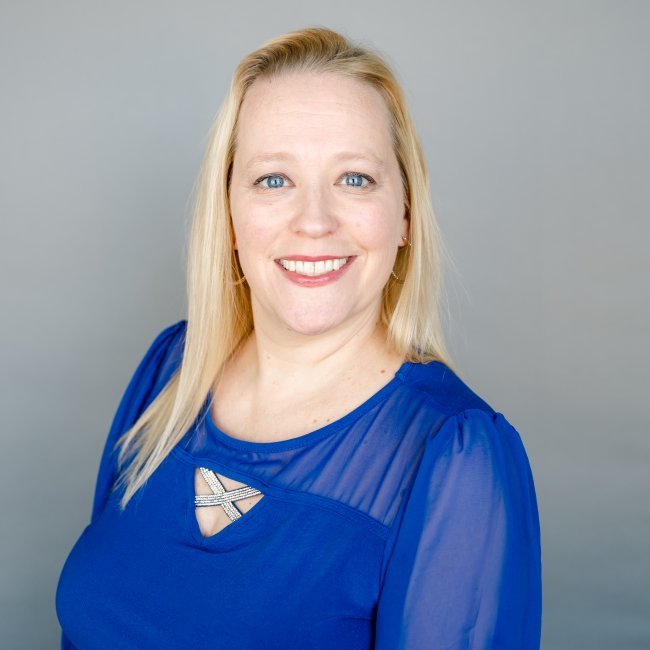 Originally from the Ocean City area of South Jersey, Vicki grew up with her Father who owned a construction company. After getting married in 2003, she and her husband moved around the United States, from coast to coast, and experienced the real estate market in many states and in different seasons of the business. After settling down in Clayton, NC in 2010, she decided to get her real estate license in 2012 and quickly became fascinated with the RE industry. Vicki approaches real estate with a unique eye and knowledge base. In 2019, Vicki’s husband's career relocated them to Virginia where she lives with her husband and their 3 children. She decided to keep her RE Brokers license active and quickly began missing being a part of the RE market in NC. She joined the team as Transaction Coordinator in September 2021 and has loved it!